Addressing the Importance of Air Quality in our Schools 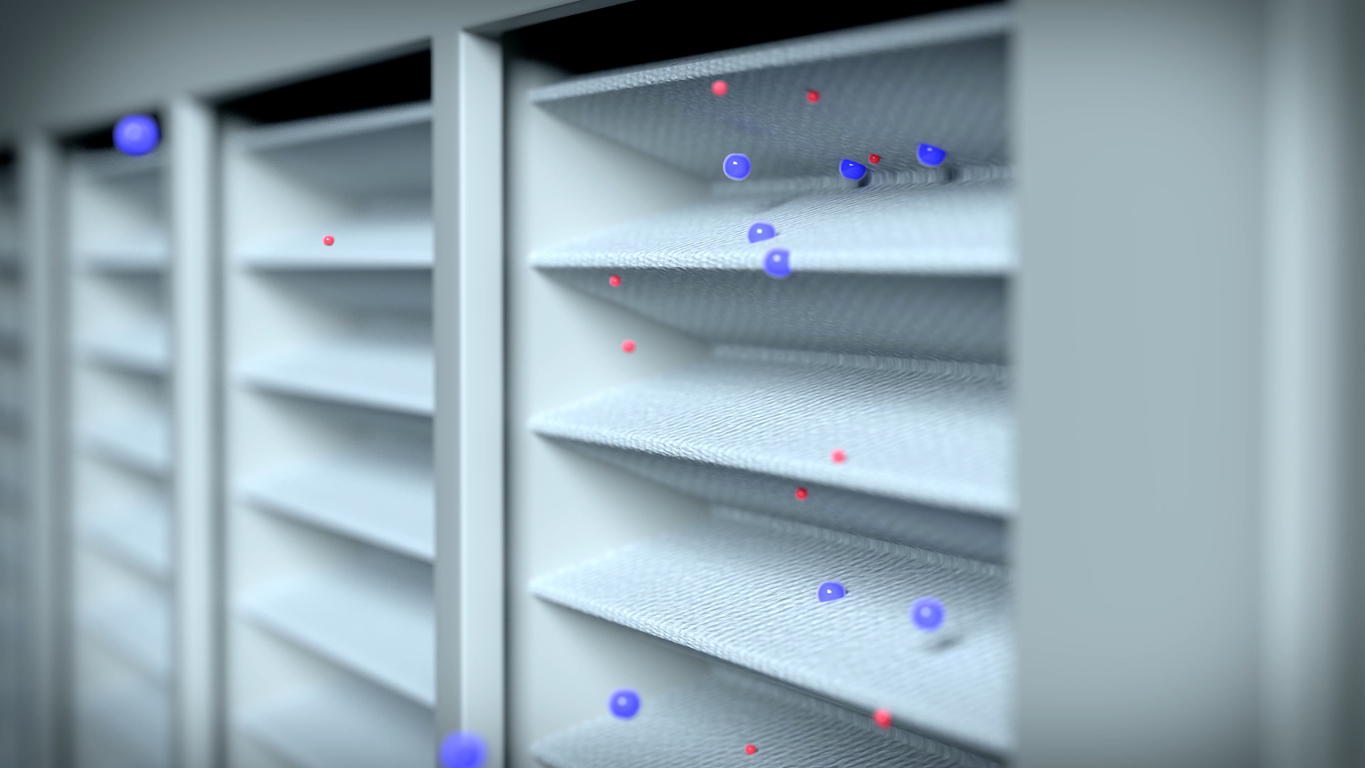 We have been glad to support Addenbrookes Hospital and the University of Cambridge in a first of a kind, real life test on the effectiveness of high-capacity air filtration units and the removal of COVID-19.

Researchers have confirmed that portable air filters effectively remove
SARS-CoV-2 particles from the air – the first such evidence in a real-world setting. The results prove that HEPA air filters and UVC lamps can reduce the risk of patients and medical staff contracting SARS-CoV-2 in hospitals.

The Filtrex AC1500 air purification unit that combines 2 stages of pre-filtration, H14 Hepa filtration and UVC lamps, was tested in a COVID ‘surge’ ward at Addenbrookes. Using a biological air sampler, SARS-CoV-2 was found to be airborne in the ward in the 5 initial test days prior to the unit being used. Once the AC1500 air filtration unit was turned on, no
SARS-CoV-2 was found to be present in the air, proving that the Filtrex
AC1500 unit had completely removed it.

It was also found that it is not only SARS-CoV-2 the Filtrex AC1500 unit protects against! When the air filtration unit was switched off, the air in the ward contained detectable amounts of other pathogens that cause infections in hospitals, such as Staphylococcus aureus, Escherichia coli and Streptococcus pyogenes and it was found that the AC1500 air filtration unit had removed these also. 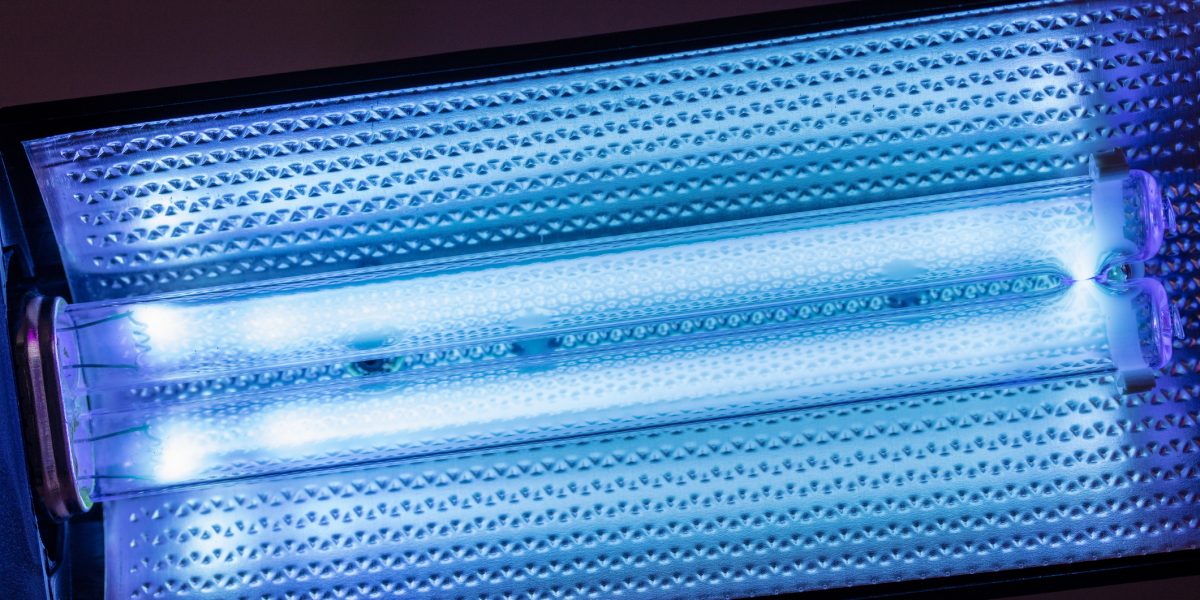 UVGI: How Can It Improve IAQ in Healthcare Facilities? 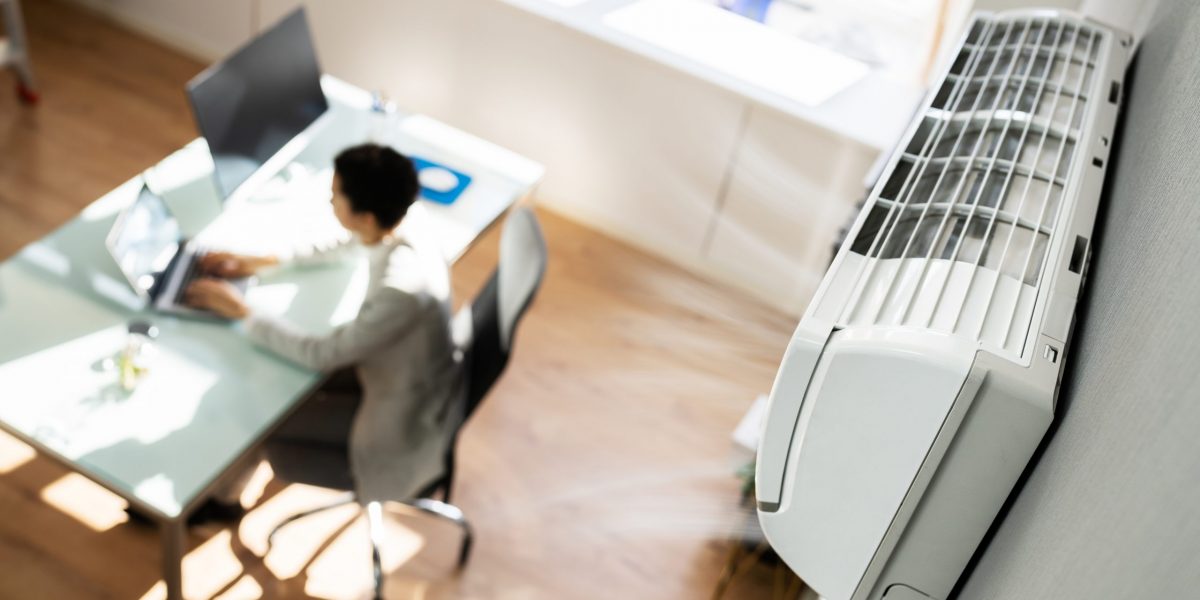 Should you Filter your Air Conditioners? 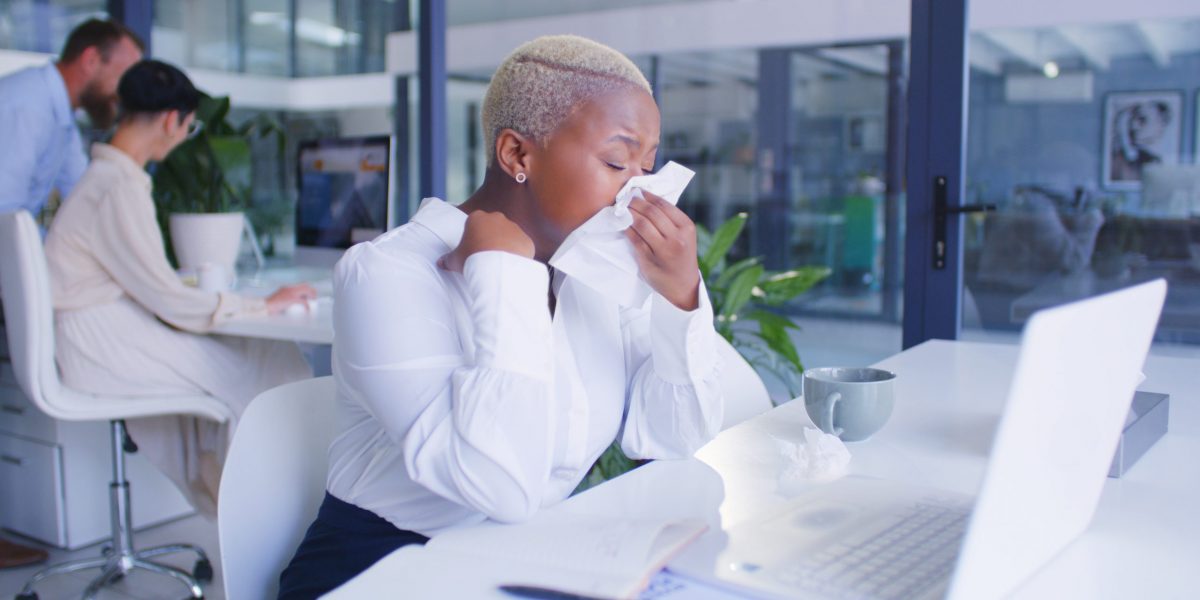