Pollution is often something that is considered as only outside, however what is outside certain invites itself in as demonstrated in an article we wrote earlier in the year on indoor air quality – Out of Site, Out of Mind. 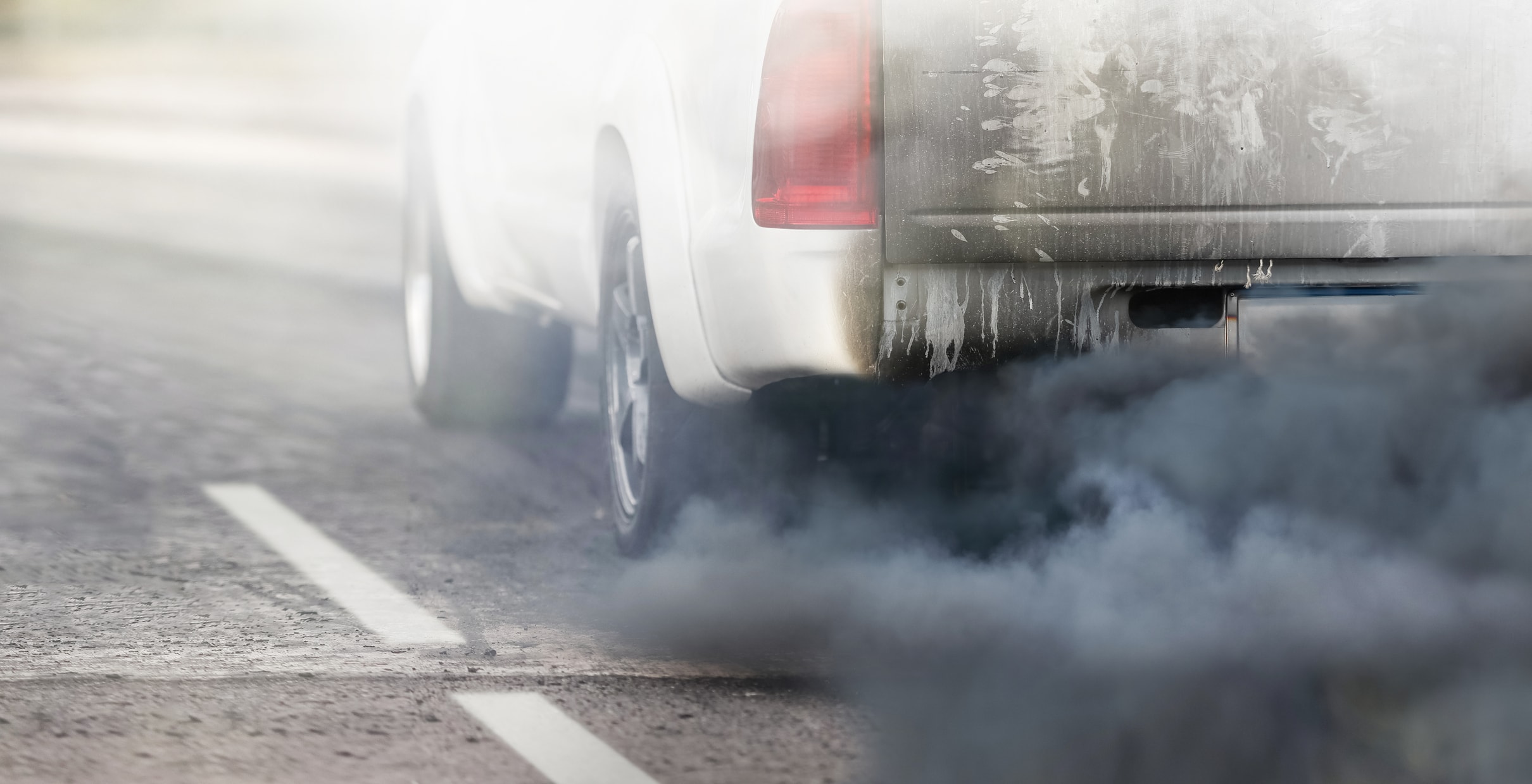 The UK has been highlighted as one of the countries who have continuously overstepped the legal levels of nitrogen dioxide created by pollution, generated from factories and vehicles.

Prior to the general election last Thursday 8 June, the government were urged to publish its draft plan to reduce nitrogen dioxide levels in the UK following hundreds of thousands of pounds worth of fines for not complying with EU air pollution limits.

The government are finalising the consultation to reduce nitrogen dioxide in our towns and cities today, which coincidently co-insides with Global Action Plan (an environmental change charity), National Clean Air Day that is dedicated to act on air pollution and is supported by over 50 health institutions, councils and universities including Royal College of Physicians, British Lung Foundation and various NHS trusts.

Pollution is often something that is considered as only outside, however what is outside certain invites itself in as demonstrated in an article we wrote earlier in the year on indoor air quality – Out of Site, Out of Mind.  With us spending 90% of time indoors, the importance of ensuring air is filtered to the correct standards is essential.  This will remove not only the particulate in the air but the gases including nitrogen dioxide.

Filtrex aim to help improve the working environment and protect the natural environment, therefore to help raise awareness and support National Clean Air Day today by offering the chance to win an air purifier (Air purifiers assist in removing odours, chemicals, airbourne dust and allergic particles – all of which can be enhanced by pollution), ideal for office use.

So on placing an order or sending us an enquiry that totals £500 or over, from today until Friday 14th July 2017, quote National Clean Air Day and you will be entered into the prize draw.

Terms & conditions apply.  Available on orders or enquiries totaling £500 or over.  Promotion running from 15th June 2017 until Friday 14th July 2017.  Must quote National Clean Air Day on order to be entered into prize draw.

To discuss your requirements with the team or to place an order please contact us on: 01279 457590 or sales@filtrex.co.uk

“25% of all our car journeys in the UK are under two miles.  If all car journeys were walked instead it would save £15m in fuel and the population would burn an additional 3.6 calories.  If driving is essential, remembering to switch off the engine when stopped has been shown to cut peaks in pollution.” 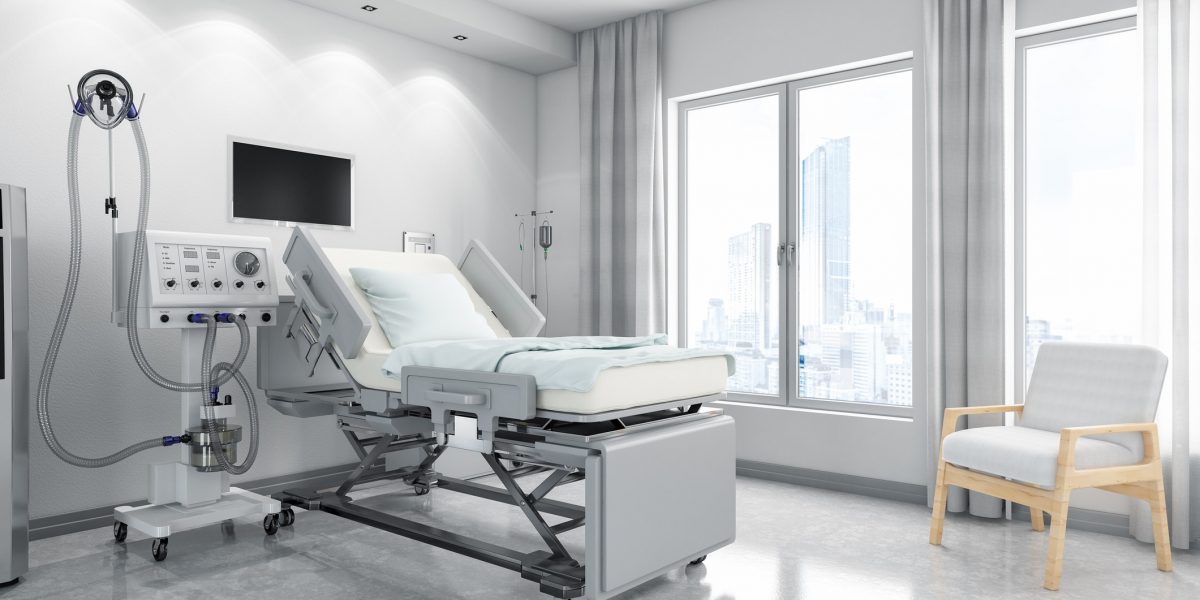 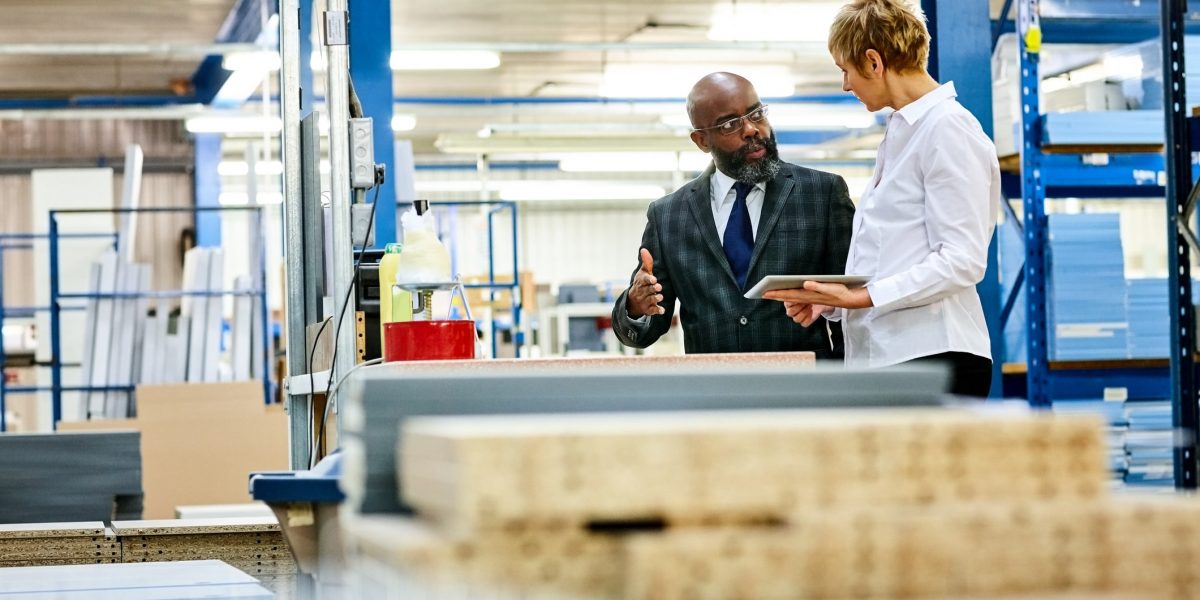 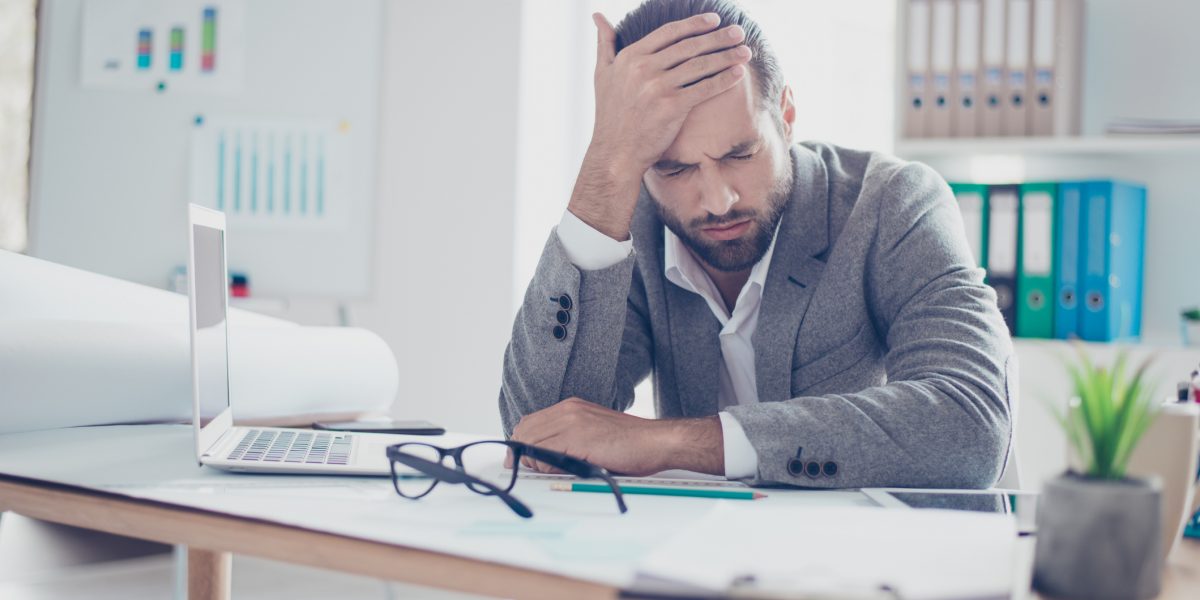 Is work making you ill?

Filtrex © Designed and Developed by Clockwise Marketing All rights reserved 2021.