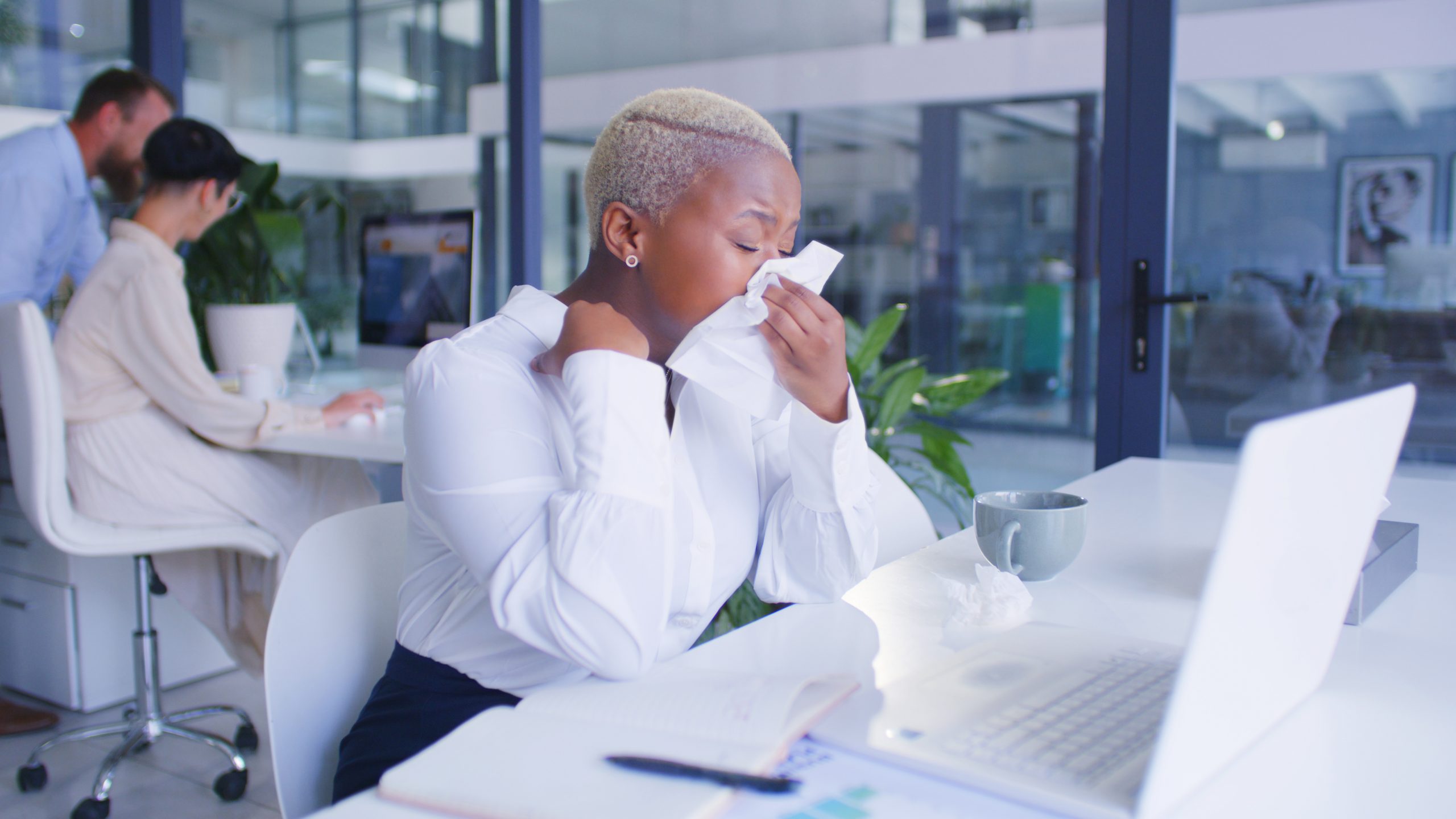 Hay fever, also known as Seasonal Allergic Rhinitis, is an allergy that makes life uncomfortable and, on occasions, unbearable for one in four people in the UK. That’s a staggering 16 million of us!

Symptoms range from feeling tired or having a blocked nose to much more impacting things such as skin rashes, itchy eyes, nose and throat, and pain around the temples and forehead.

Over-the-counter antihistamines can often keep minor symptoms bearable during the peak pollen months of May to September. However, many people are forced to resort to prescribed steroids and immunotherapy simply to function at home and do their jobs in the workplace.

Hay fever describes an allergic reaction to pollen – the powdery substance produced by plants. Despite its collective name, hay fever is caused not only by the pollen grains from grasses but also from trees and other plant life. Often, these different types of pollen can cause different symptoms for sufferers.

Is air purification a solution?

The question above poses another obvious question; is pollen a problem indoors? Unfortunately, it is, especially during the warmer months when pollen levels are at their peak.

These are not only the months when hay fever sufferers have to be at their most vigilant around pollen levels, but they are also the warmest months when windows are open in homes and workplaces and the grass is cut regularly. Pollen is also brought indoors on clothing and pets.

The NHS recommends air filtration as one of the things we can do to solve the problem of pollen indoors. Air purifiers are capable of removing particulate matter from the air; that includes pollen and other particles that trigger allergies such as asthma.

Getting the right air purifier for your needs

Air purifiers are incredibly worthwhile for hay fever sufferers. However, thought must be given to the size of the indoor space in which they are used. Every air purifier has a Clean Air Delivery Rate (CADR), more commonly referred to in the UK as an Air Flow Rate. This figure is a key indicator of the purifier’s ability to effectively re-circulate all the air in a room of a given size.

For smaller indoor spaces of between 150-300 m³, for example, the Filtrex AC-300 Portable Hygienic Air Filtration Unit could easily clean and purify all the air in that cubic space every hour. This capability makes it ideal for a wide range of indoor applications in the home, school, and many workspaces.

During the warmer months, air purification can offer valuable respite for those who suffer from hay fever, enabling sufferers to get on with their everyday activities and make the most of the summer season. 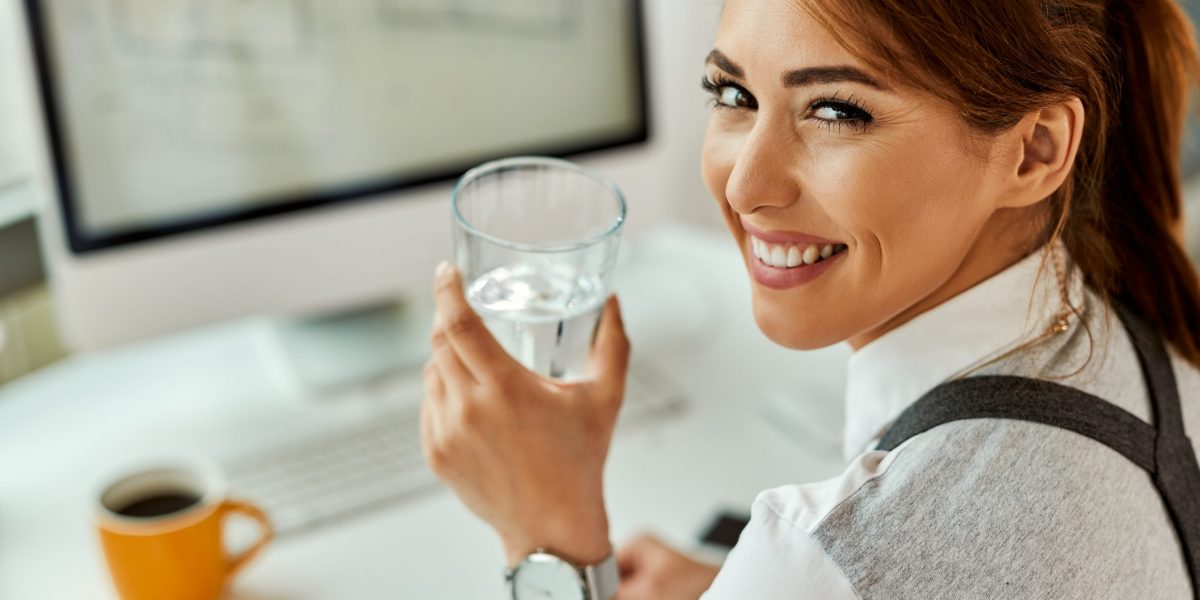 Filtered Water: What Are the Key Benefits? 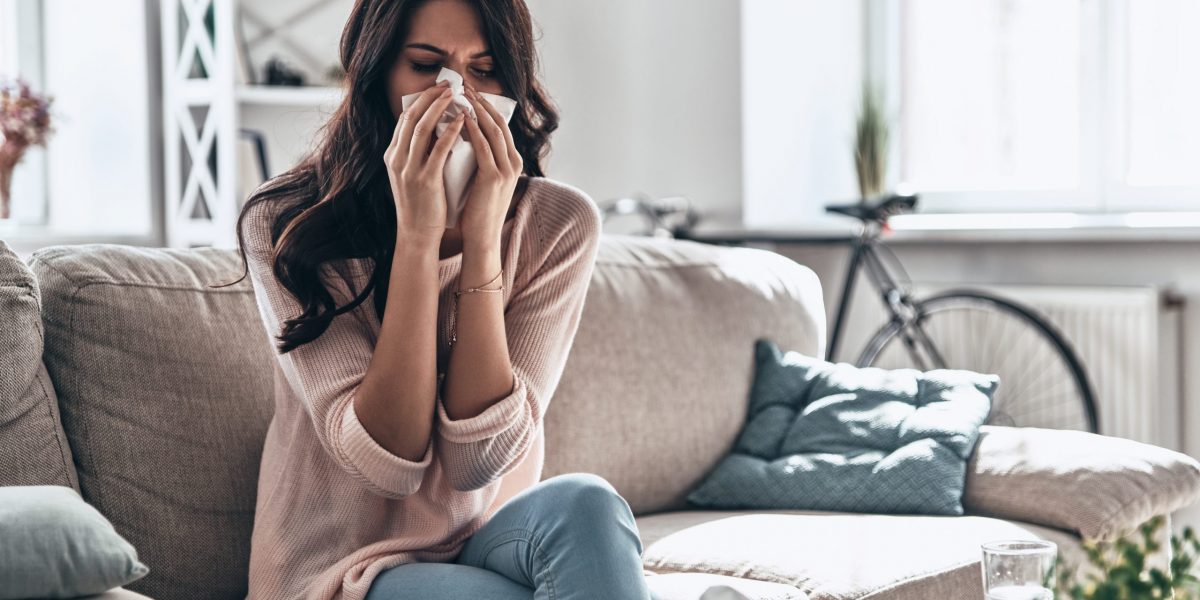 Springtime: What does this mean for IAQ? 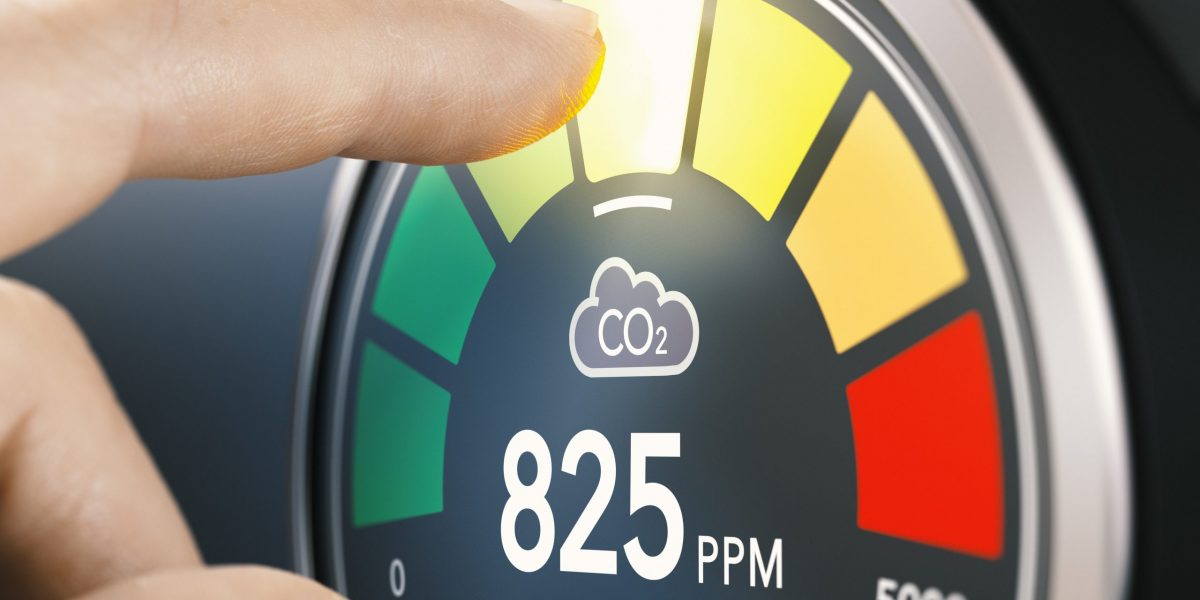 Should Your Business Be Purchasing Portable Air Filters?